Growing With The Business 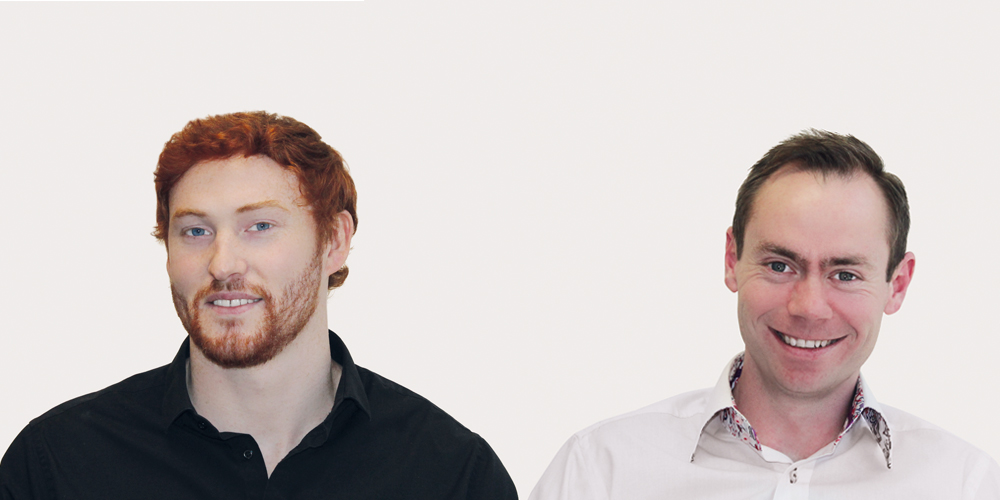 We really like promoting our own people. Seeing someone join the business, grow into their role, begin to take on more responsibility and actively start to give something of substance back is one of the most rewarding things about being involved here. When people deserve a promotion, it’s a pleasure to be able to oblige. The latest people to step up have been Alex Gray and Paul Bunce. Alex joined us as a salesperson, but it soon became clear that he had a broad commercial perspective and business acumen that could be put to better use – so rather than concentrating on a particular product, Alex has been working for some time now as our Head of Business Development. As you might expect, this involves getting out into the market, finding new opportunities, building new client relationships – in short, driving the future growth of the company. He’s already brought a couple of notable new clients on board, and is deeply involved in several other prospective new ventures. Paul, meanwhile, has impressed us so much with his drive and commitment that we’ve made him sales manager. It’s his job to oversee the sales team, monitoring, motivating, setting targets, shooting trouble and generally providing the oxygen that keeps the heart of the company beating. Paul’s first few weeks in his new role have been very successful, so let’s hope that’s a sign of things to come.